Neapolitan creativity and Savoy balance, in short: Taraski, the art name chosen by Giancarlo Taraschi, born in 1962 in Turin where he lives and works, but he loves to say that he was conceived under Vesuvius, … by “true” Neapolitan parents.

Taraski’s pictorial alchemy, the Ki of the signature, is deliberately borrowed from Eastern philosophies, it’s about the fundamental energies of the universe.

The artist’s studio is located in a space called “Atelier Taraski” in front of the “Juventus Stadium”, surrounded by an enchanting municipal public garden.

Giancarlo Taraschi has exhibited in numerous group and solo exhibitions, in Italy and abroad, including Palazzo Mazzetti in Asti and “Art Basel Miami” in Florida, with the exhibition entitled “Just an illusion”.

“… I feel that every painter’s dream is to create an image that remains, that can live in the visual memory of a generation or even an era … I wish this could happen to me too …” 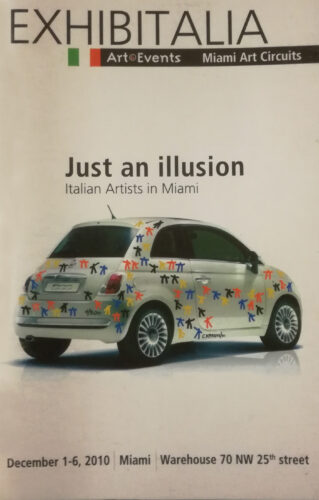 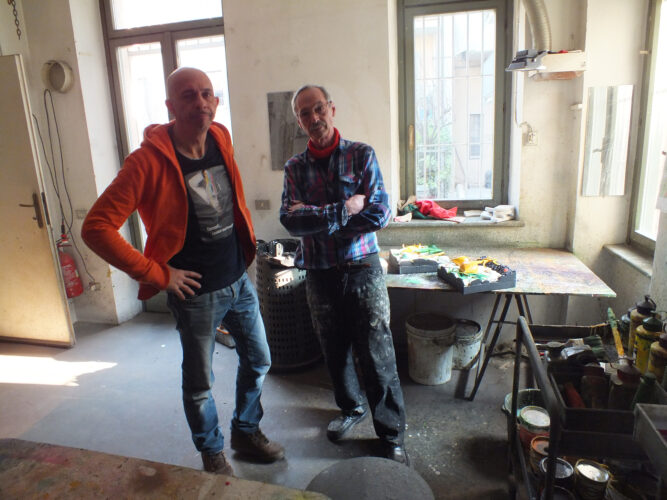 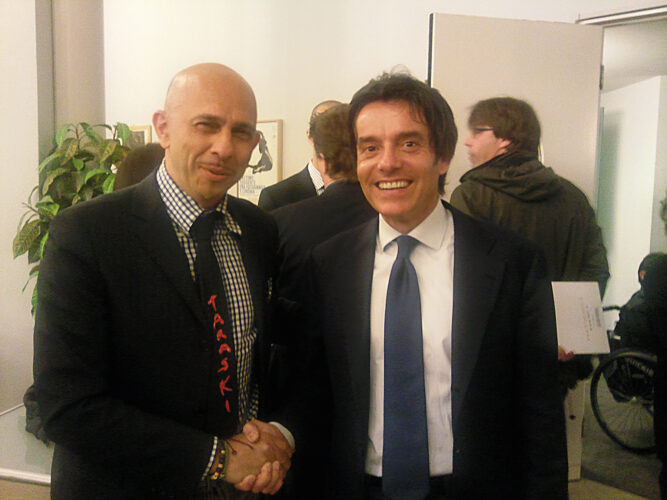 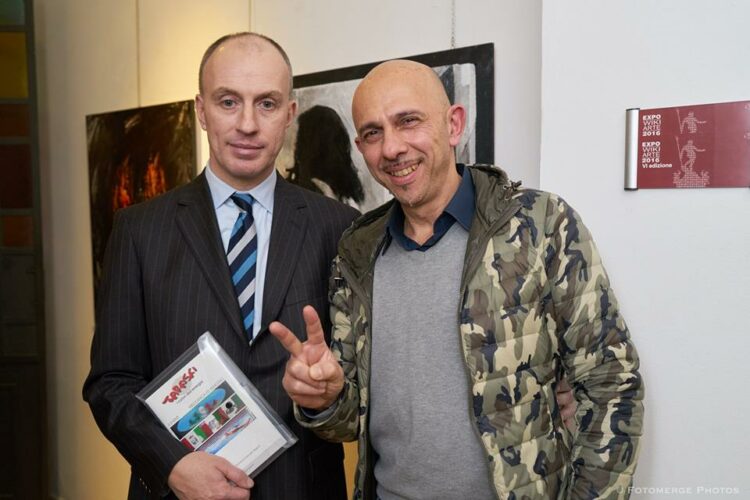 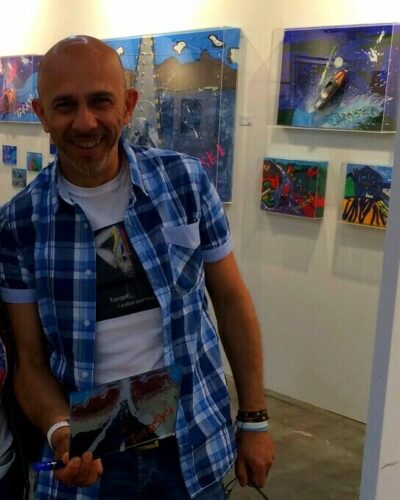 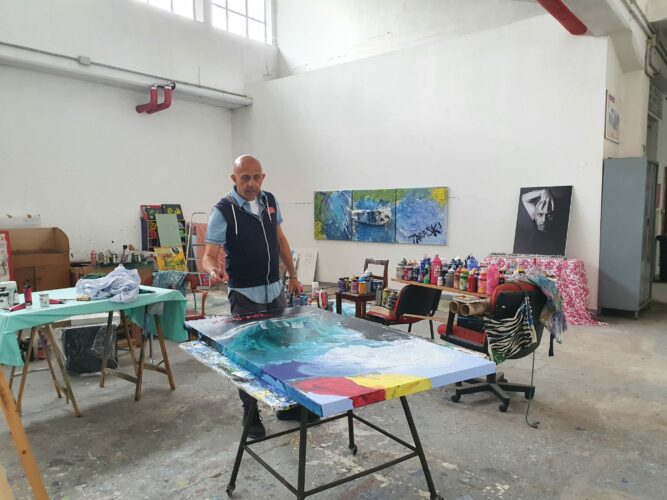 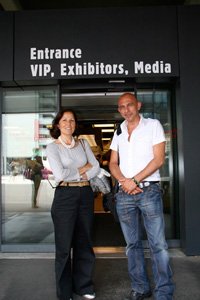 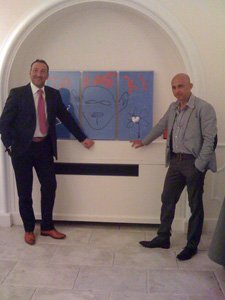