Hydrogen cars: Hydro is coming, a prototype powered by a fuel cell, promoted by the Adler Group, in partnership with Uniparthenope and Medio Credito Centrale (which it’s financed with resources from the European Investment Bank). The initiative aims to identify and develop innovative solutions for “hybrid” vehicles with zero environmental impact.

The synergy “Arts and Engines” between Eng. Paolo Scudieri and Giancarlo Taraski. “Two years ago, I went to visit Paolo in his studio in Naples, and with a group of engineers, they were already planning the use of hydrogen in “zero” emission endothermic engines (petrol and diesel), now it is becoming a reality!!“ Also confirmed by the statements of the Eng. Paolo Scudieri himself, in the transmission “Porta a Porta” of 22 February 2022 by Bruno Vespa.

Electric car also means hydrogen propulsion: a solution for sustainable, safe and efficient mobility. In Italy at the forefront is Atena, the high-tech district in the environment and energy sectors, based in Naples, which works closely with companies, research centers and universities. With Paolo Scudieri’s Adler he converted the Fiat Qubo and Piaggio Ape Classic vehicles to hydrogen; with ENEA and the University of Naples Parthenope, it has developed light electric vehicles in line with the paradigms of sustainability, connection and accessibility. To accelerate the transition to electric mobility, Athena integrates hydrogen-powered batteries and fuel cell systems. In its offer of innovative technologies we find HyBike, a pedal assisted bike that can travel distances over 100 km; HyScooter, a scooter capable of traveling at about 45 km / h for over 120 km and HyBiga, an industrial tractor for the mobilization of goods in factories, railway stations, airports, etc. All these prototypes are equipped with refueling systems with interchangeable cartridges that guarantee autonomy for the vehicle and safety for the user. In Europe, Atena in the H2PORTS project is responsible for the development of a hydrogen tractor to reach zero emissions in port logistics operations. Athena has also developed and patented a hybrid energy storage system.

The Ferrari SP1 1:18 scale model of Taraski’s “Plexi-Car” will be presented exclusively at the event organized by the Bhom Gallery in Corso Tassoni n. 77 / A in Turin, Friday 14 October next, wants to be an example that nothing is impossible, from the Fiat Qubo to the traditionally powered SuperCars can become hydrogen powered !!! 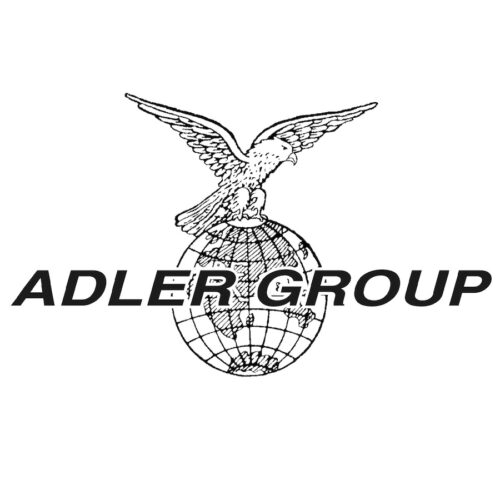 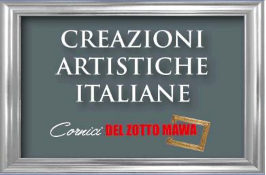 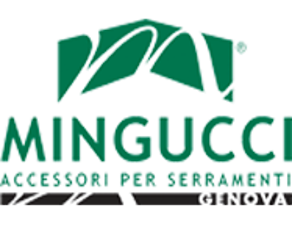 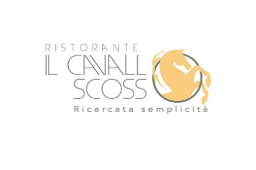 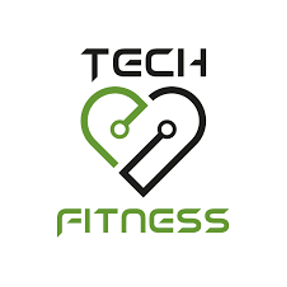